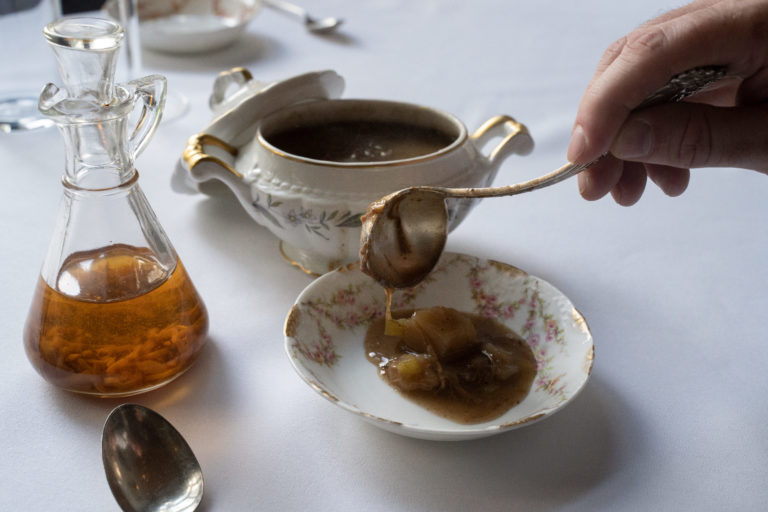 Turtle was once a highly sought out delicacy for it’s rich, delicious flavor and nutritious meat. In Philadelphia, turtles were kept in cages, fed cabbage leaves and sold at the High Street Market. Of course, the demand was so great that the number of Green Sea Turtles became dangerously low. The alternative that people turned […] 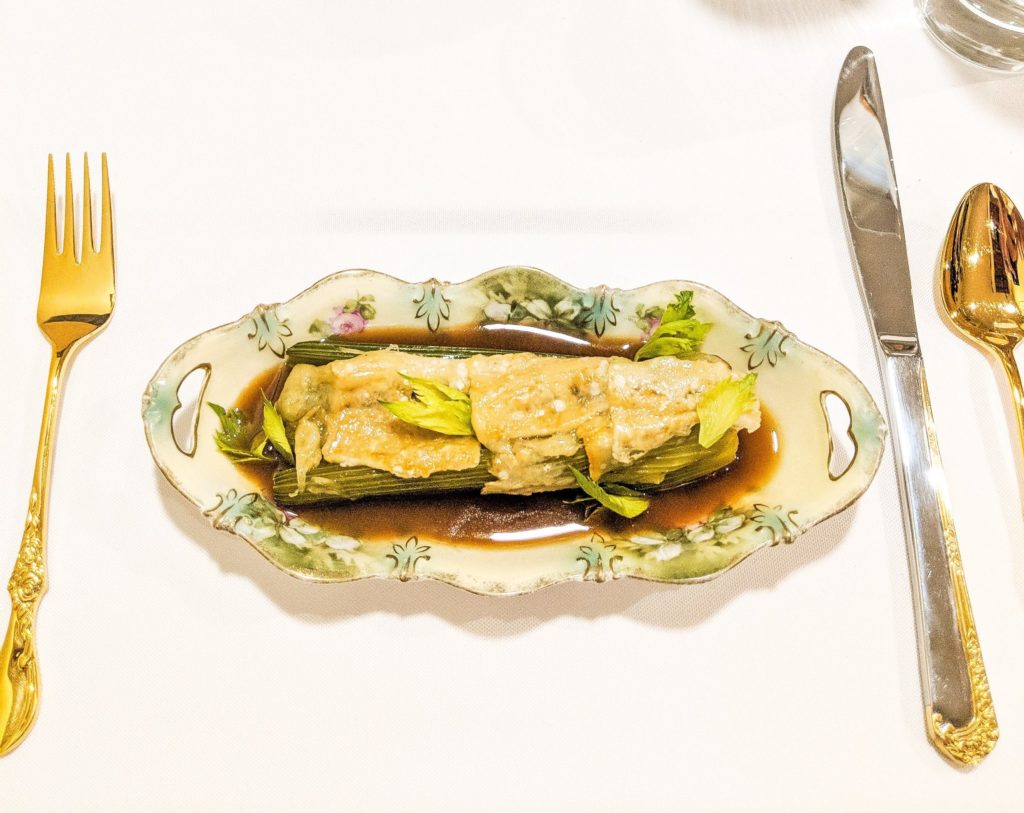 Celery is often a maligned vegetable. Many call it useless, pushing it to mirepoix duty or weak crudités plates. But I’ve always felt that celery should be celebrated for its natural salinity and crisp, refreshing taste. In the Victorian era, celery was seen as much more than an unwanted vegetable. It was a status symbol […]